This past Saturday in the Philharmonia National Hall, BIS celebrated its 10th year Anniversary with a fantastic
African-inspired music and dance concert involving students from Preschool to MYP. This was followed by a thrilling performance of “The Lion King” musical which had over 90 students involved (from Primary 3 all the way up to our oldest students in DP2). Concurrently, we had a “Theory of Knowledge” exhibition in the lobby, by the DP1 students, organized by Mr. Jan and Mr. Kevin. Our audience were also able to experience a colourful African-inspired art exhibition, featuring works by all students or all ages, organized by Ms. Anna and Dr. Anna.

The entire performance was inspiring and was well received! Huge congratulations to everybody involved to make this celebration a success! It is amazing to see many students are still riding that excitement from the energy of their performance. It was also wonderful to hear the positive comments from staff and parents!

A huge special thanks to all of the staff that made the show possible!  The students worked really hard since January to put this show together. Many students spent extra hours after school practicing as well as sacrificing their lunch/recess time. Putting on a show like this is a lot of work. Huge congrats to all of the students for this memorable performance, the BIS whole staff team, all of the supportive parents over the past 10 years of the school.
We are all looking forward to next year’s Anniversary show which will take place in December of this year. 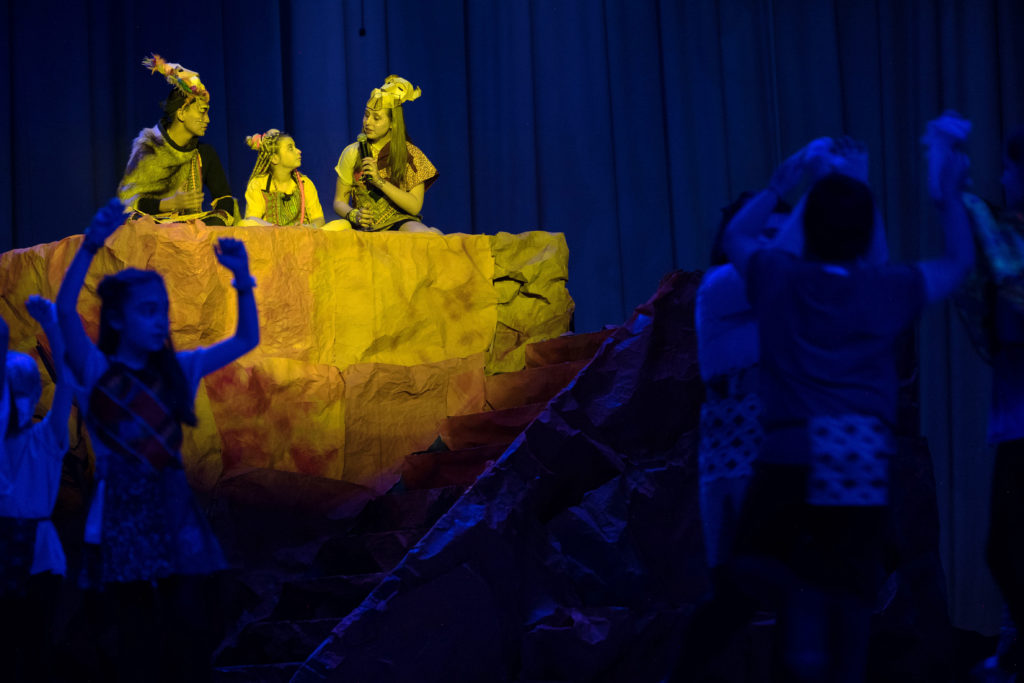 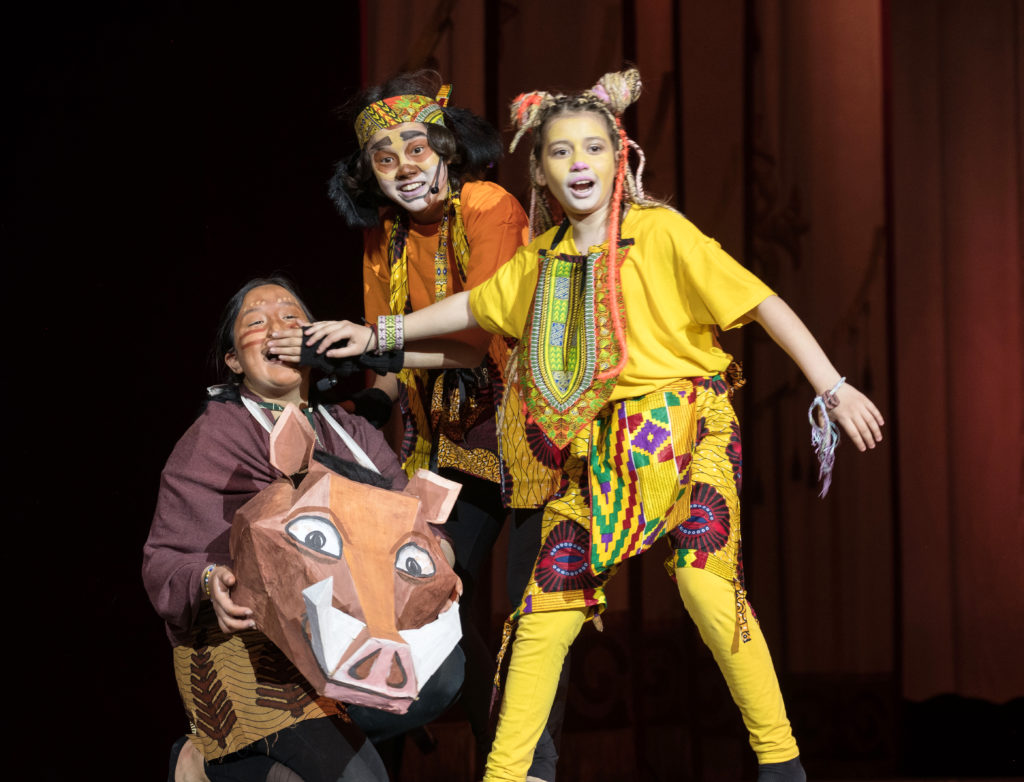 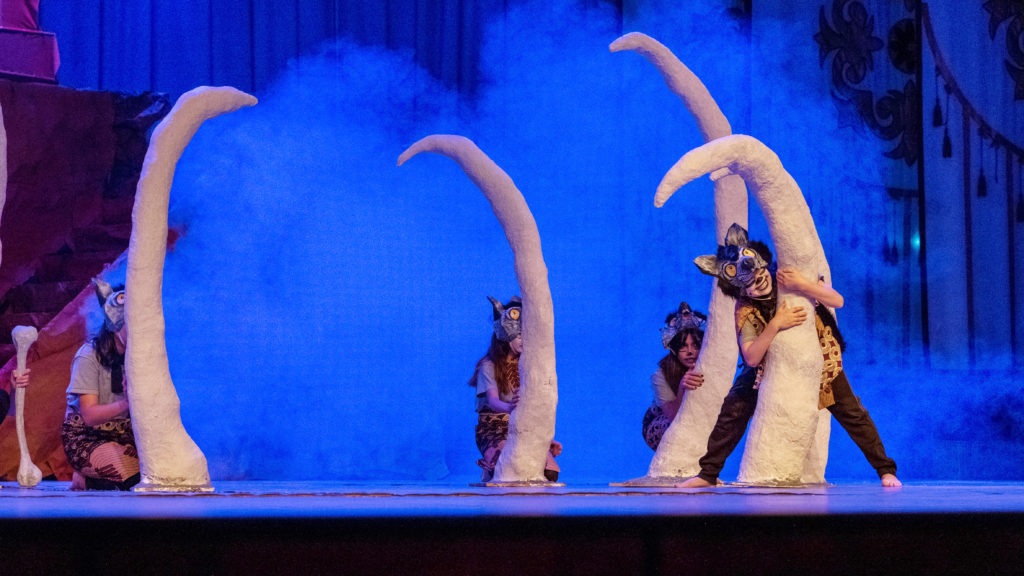 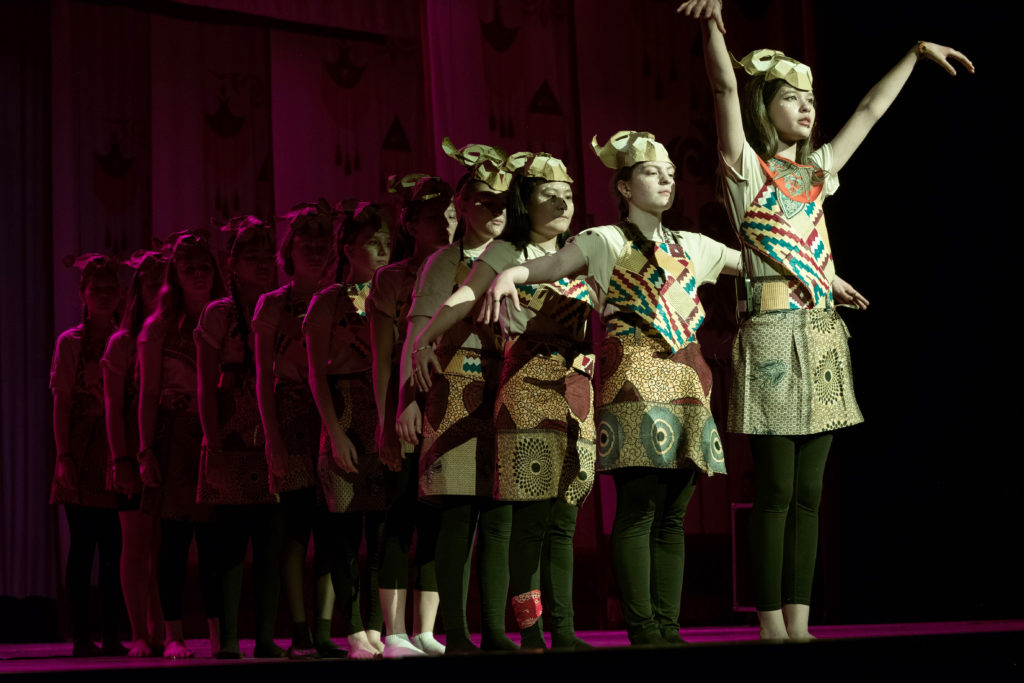 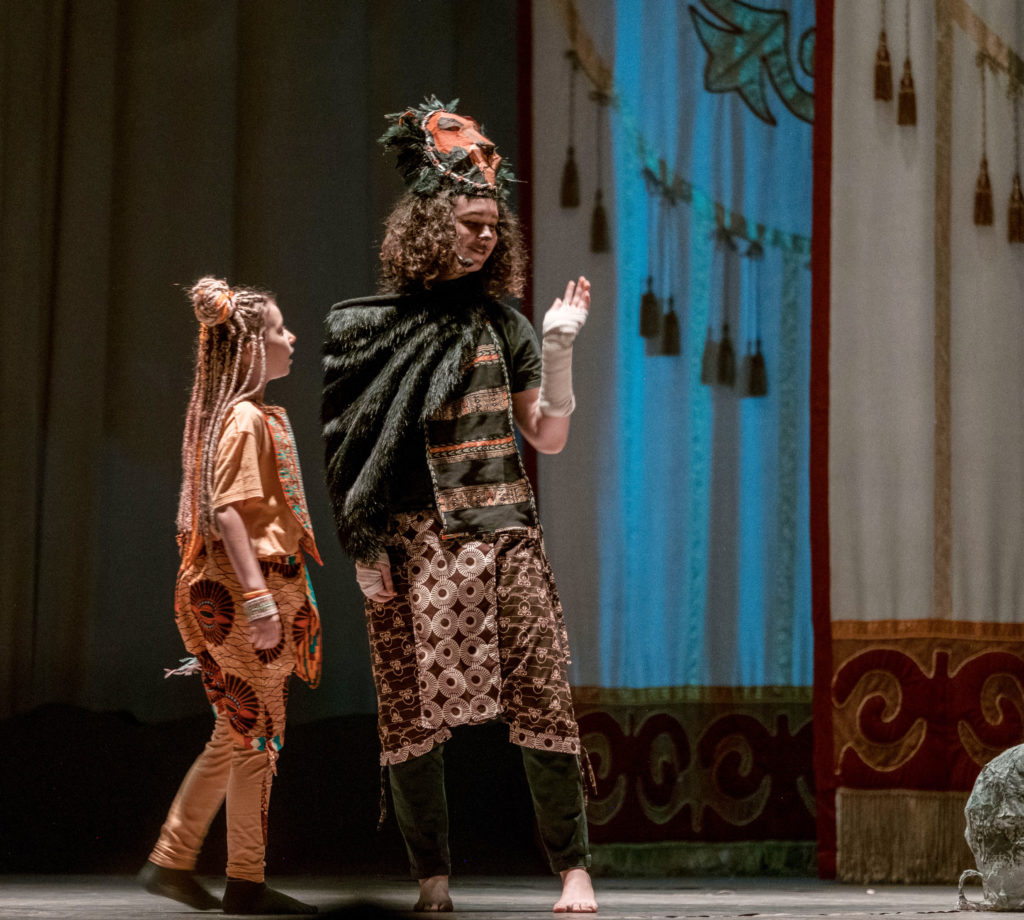