On Saturday, April 10, a BISA volleyball tournament was held at the American school Bilimkana. It was the first sporting event after 14 months in which we had students from different schools attending. Besides 5 teams from our school, students from Bilimkana and UWIS also participated. For our Junior varsity teams, 24 students from our school played! We had 18 more from Varsity join in the tournament. In total, that is about a third of all BIS secondary students! We’ve been giving special attention to volleyball since the beginning of the year – and it’s paying off! Why
volleyball, you ask? Last year, our sports season was
interrupted just before the volleyball tournament, and we wanted our students to finish what they started
and to do so in style!
Volleyball is a sport where physical contact is almost impossible. The most important reason for this year’s volleyball phenomenon is that students played together in mixed gender teams. It is actually the biggest win in this tournament.
Our teams played with an even number of girls and boys. That means more to us than victory. We sent a message to all schools and raised the standard.
We will see what the future will bring and whether there
is a chance that other international schools will follow us! I would like to thank the parents for their trust, as well as the students and teachers who respected the Covid protocol without exception. The tournament would not have been possible without the support of Ms.Nargiza and Ms. Munara. It was necessary to get permission for the tournament during Covid. Our maintenance team
and Mr. Ermek prepared everything even though the competition was in another school. Thanks to Ms. Anna, Ms. Alina, Mr. Slava and Mr. Faez for coaching and spending the whole day with the students! 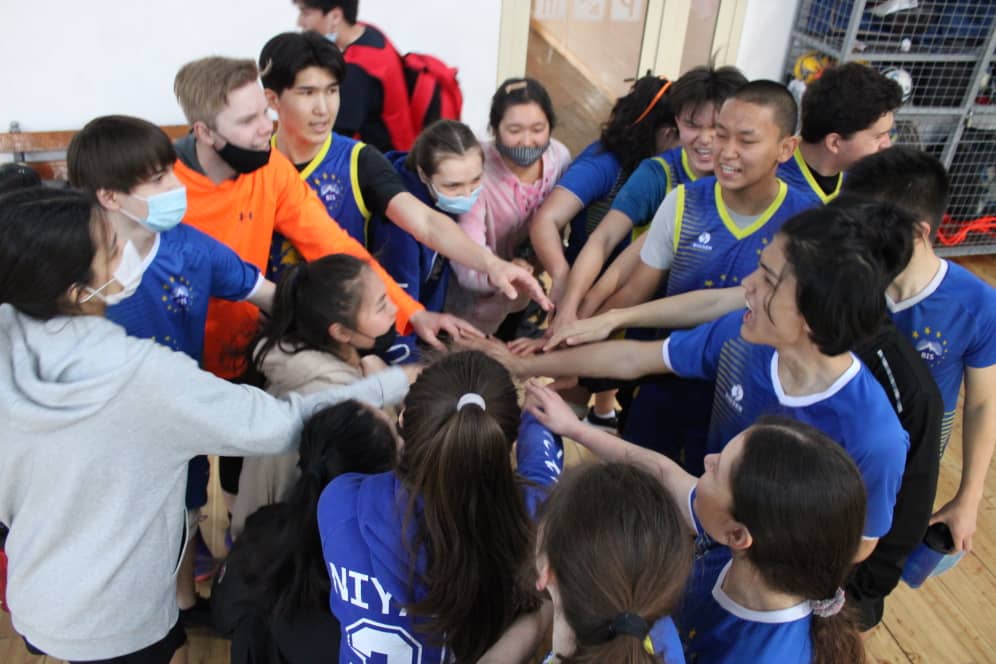 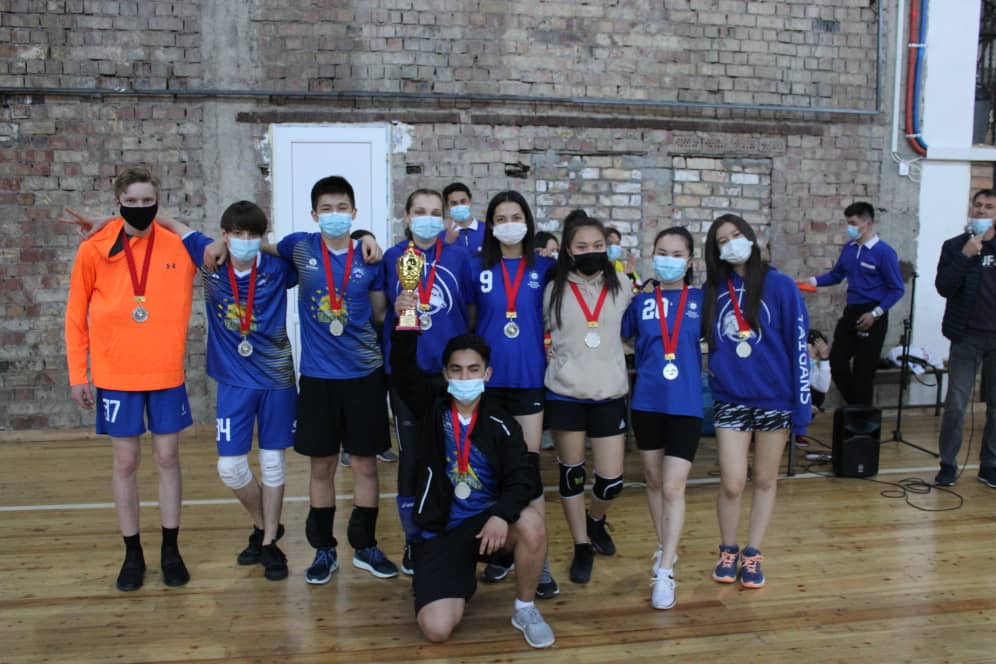 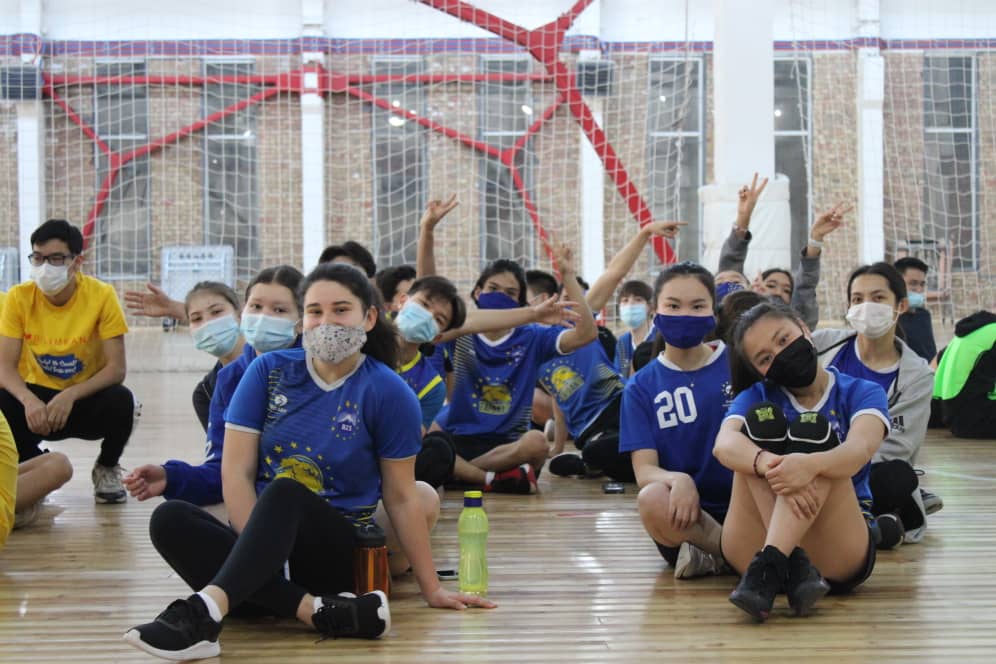 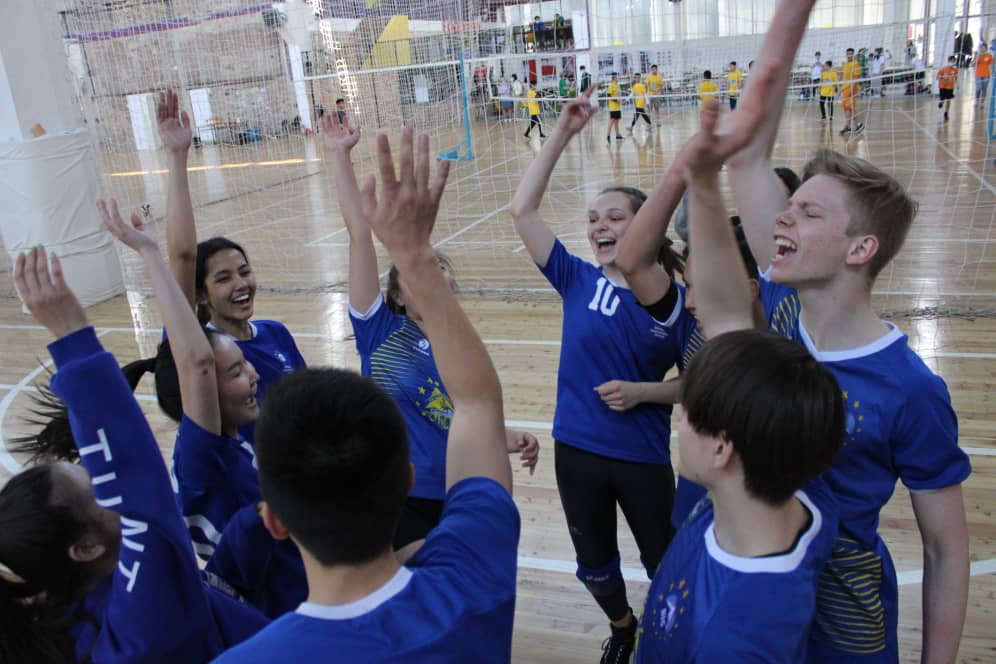 LANGUAGES IN OUR LIVES DAY

“The Lion King” sign up to watch the movie